My time at OwnerShips
Chapter 6

Not too long after I arrived at OwnerShips we got some new computers installed. A network, no less, of two. They ran under something called Windows 3.1 and had colour monitors. This was fairly groundbreaking (it actually was!). On to these computers some accounting software called Quickbooks was installed, and suddenly I had some control over the banking and how to run it.

Now you have to understand here that I was not really very computer literate, but given my job was on the line I had every reason to learn and fast!

I continued to write up the books in the ledgers until an agreed date and then we were to start with the accounting software on a boat by boat basis. I also wrote a "dummy" account to represent "The Hole" and where we showed a profit on a boat moved money in to it to represent our "filling" it and thus each boat build came to nil. But it was an inexact science as when a boat was first commissioned the Client 2 account would pay for any "snagging" and then Allen would produce invoices from ages back for items he had bought for a boat, so a nice profit suddenly became a theoretical loss, and more dummy entries were required. 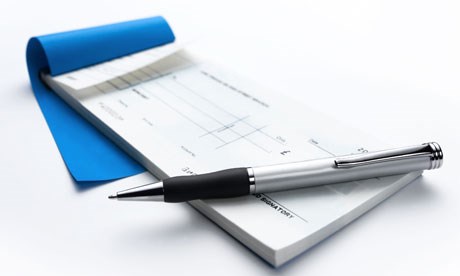 Now, enough of all this. What about the boat bank accounts (or Sinking Funds)? Now here I have a confession to make, I cannot remember if on my arrival these were previously written up in a hand written ledger or if Allen ran some basic information on a PC, what I can tell you is that whatever system was employed there was no reconciliation.

Owners paid two cheques to OwnerShips, "Boat Costs" (say £750 to pluck a figure from the air) and "OwnerShips Costs" say £250. The boat costs were paid in to the boat bank account and the OwnerShips costs went to the limited company. Out of the boat costs came the licence, the mooring fees, the insurance etc. and any running repairs, breakdowns etc. Now you can imagine with 17 boats in the (ever growing) fleet there were a lot of bank accounts and a lot of cheque books. Nothing was ever agreed. Owners were presented with a set of figures at their annual meeting each year bore no resemblance to the true figure. There was no fraud going on here, just stuff got missed along the way and so the figure showing as in the bank was nonsense, and if mistakes were found Allen just carried over the "difference" from year to year, as that was the easy solution. 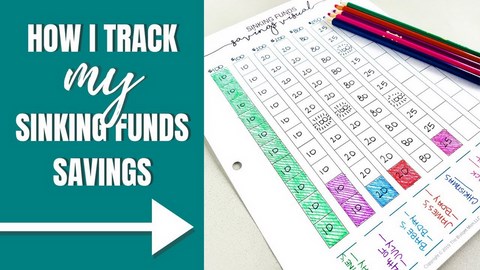 I was not happy with this as I was in effect accountable. We had now got some accounting software and I was very keen to at least get this aspect of the financials under control, after all I was signing the cheques! So, boat by boat I sat down and worked something out. Allen was a bit worried as it actually meant going to the customers and admitting year on year they were presented with something misleading but I said we had no option but to bite the bullet, which we did. Some groups were hundreds better off, some much worse off. The one I recall struggling with the most was ORCHID, they were, somehow, £2,000 better off than we had told them. Our bank manager had a share in this boat.
So there we were with something at least in order, the "Sinking Funds" and as I was responsible I could sleep at night. As the fleet grew so the number of bank accounts grew, I ended up with nearly 100 cheque books! Allen (and others) suggested with the new software we could run one bank account with separate "columns" for each boat. I was dead against this, I wanted little, accountable, pockets of money. It stayed like this until I left.

Next...A resumé of where we are Up to