My time at OwnerShips
Chapter 4 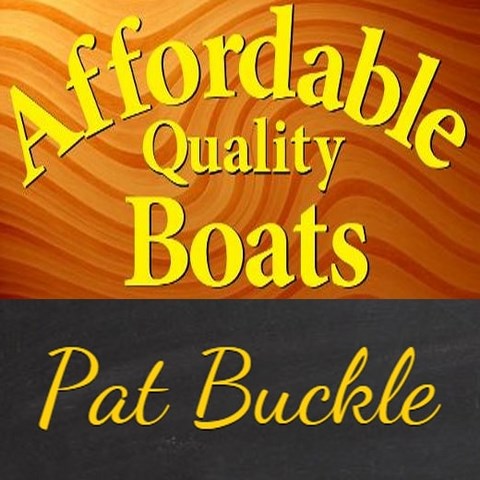 The boats were built at Stibbington Boatyard by P M Buckle.  Well actually they were not, for sure they were built there but much like Allen taking a commission on each share, so P M Buckle took a commission on each boat, the boats themselves were actually built by a group of men who were what one might call a "workers co-operative".
It went like this. The 12 customers each paid a sum of money in to the Client 2 account for their share, out of this account each week the boat yard would phone up for cheques for "wages" and "materials" (and for each boat we had to pay the people directly who made the steelwork). As a small aside here they always seemed to employ people with odd sounding names, where Michael Jackson, P Green and Mr A Hyman are still engrained in the memory.

Also Allen would take a commission for each sale, and we paid PC his £100 per share.

So all Allen had to do at the end of each boat, once all the shares were sold was add up the cost of the boat against the money coming in and as long as the money in equalled money out and it all balanced he could start again on the next boat with a clean sheet. Sadly that never happened. The whole thing was a mess. The boatyard were asking for wages and materials against the wrong boats and sometimes boats were wildly over budget (this was the case most times) and sometimes under.
No bank reconciliations were ever done and as it was deemed "Clients money" it was never audited by anyone.
Furthermore as people were asked to pay for their shares some months in advance of them actually being built the money sent in for a boat in three months time was, in reality, being used to pay for a boat in build now! Because of the overspends Allen found himself running out of (other people's) money.