My time at OwnerShips
Chapter 3 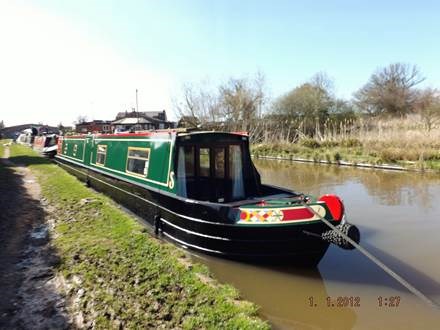 So, back to OwnerShips. Allen had "poached" me away from my job in retail with an offer of a salary that far outstripped what I was earning there. I had questioned if he could afford it, he said it was "not a problem" (I subsequently realised this was an answer Allen used a lot). There were 17 boats in the scheme at this time which generated, by my maths, having asked Allen how much management fees each paid, around £51,000 and that left enough left over to run the office after paying me. Allen paid himself a commission on the sales of shares and from that paid the rent for the house and, he assured me, the office overheads were not that great. Apart from the photocopier which was rented and paper for it there were no vast expenses. Furthermore new boats would be coming on at the rate of around six a year so the office income would increase anyway fairly rapidly. As a business model it sounded OK to me so off I went. 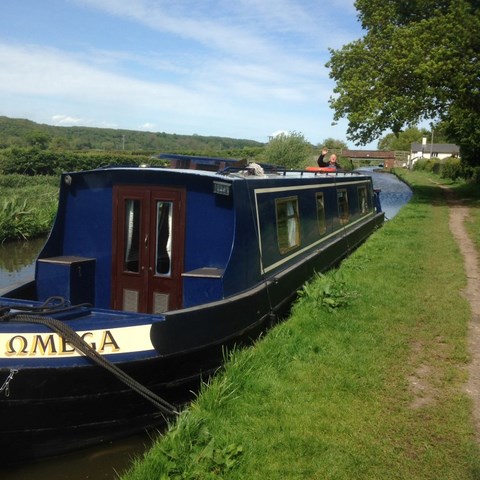 It did not take me long to realise all was not well, not well at all. Firstly I quickly realised the company could NOT afford to pay me the promised salary but by putting all my miles though as "expenses" using my own car we could at least reduce the tax and N.I. contribution, and to be fair I did do a heck of a lot of driving at my own expense so I felt is was justified (and indeed a PAYE inspection some years later concurred with my way of doing it).

The next thing to hit me was a little thing called the "Free Services Scheme" and this will get mentioned a lot here, a heck of a lot, for it was this that eventually lead to the downfall of OwnerShips. Remember the name, The Free Services Scheme, I will return to this subject very soon.
It would perhaps be a good idea here to outline how the business was structured. There were actually three people who worked for OwnerShips, Allen Matthews, myself and Phil Capp (PC) who lived in Manchester and was involved in sales.
The business was split in two, OwnerShips Ltd ran the boats, ran the office and paid me. Allen Matthews (Trading as) OwnerShips was Allen himself and where his commission on sales went, this was his income and as he rented the house it paid for that, the gas, electric bills etc. and paid for his personal car. Of course it also paid for his day to day living expenses.

PC was a commission agent and was paid £100 for every share sold. His roll was simple. Allen received an enquiry and mailed out an information pack, Allen then passed over the details of this to PC who then, a week or so later followed up each enquiry to see if they were interested in taking it further, usually calling out in the evenings when people were more likely to be at home. There was no hard sell. PC had no idea what went on in the office really and the only time he ever came in to contact with me (and Allen) was at shows and launch days (he did work in the office for a year much later on in this saga).

There were three main bank accounts. OwnerShips Limited, Allen Matthews trading as OwnerShips and the now infamous Client 2 Account (Client 1 was a small account used for deposits). Remember the name Client 2, it will become important!

The payments went like this. Mr England wants to buy a share, it costs, in simplistic figures, £4,150 so with 12 owners to a boat it meant the boat was sold in shares for £49,000, but actually the boat only cost Allen £36,600, meaning there was an element of profit that worked out as £1,000 per share for Allen and £100 for Phil. It is a sound business model on paper.