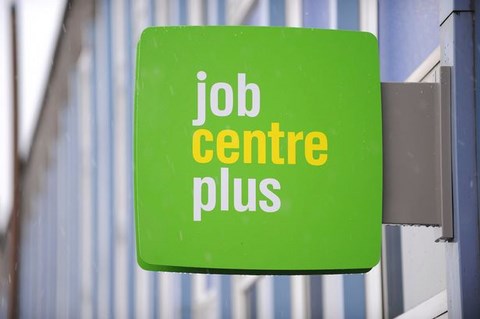 When I started with OwnerShips there were around 25 boats in the scheme, by the time we reached around 45 boats it was decided that we needed more staff. I am not sure where the position was advertised but I suspect it was at a local job centre and we somehow managed to hit the jackpot first time with Catherine. Catherine had this amazing "Can Do" attitude and took to OwnerShips like a duck to water. I cannot praise her highly enough. She worked with us for the four days a week when were in the office and came and helped out at shows occasionally.

Of course with only two desks in the small office we had to relocate and so we did....to the larger front room in the house, where the back room was given over then to filing and the now even larger photocopier etc. Allen's "living room" went upstairs in to the front bedroom of the three bedroom house.

Catherine stayed with us for three years and I rue the day she left, and following on from her were a succession of people who never came up to her standard, so we fired some or they (thankfully) elected to leave anyway, until Elaine joined us, and more about her later. Some of the interims lasted a matter of a few days, one lasted three months and actually her work was not bad but her attendance was shocking. She seemed to attract problems, some of which were probably fiction. The best was when her car was hit by a bus on her way to work which resulted in a day off, when she arrived the next day she came in the same car and it looked undamaged! It seems it had clipped a door mirror which needed pushing back on. She also had days off due to a man in the flats where she lived hanging around and speaking to her, also headaches, period pains you name it she had it. Eventually after three and months purely based on her attendance not her work we fired her.

Next...The Three Rover Cars and a total waste of Money